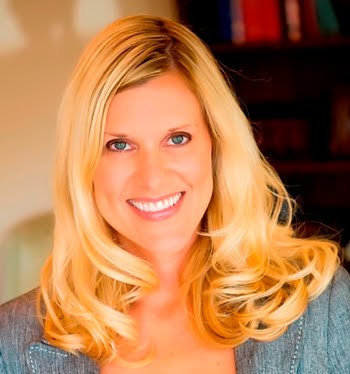 Hello dear family, friends & colleagues! Much has happened recently that has left me in the hospital & largely incapacitated, hence slow in my ability to provide updates. I lost complete use of my left arm & fingers a few weeks ago, which I learned last week was due to significant bleeding in my brain from both tumor sites post-radiation. I began working with a new & wonderful team of neurologists & neurosurgeons who unfortunately determined the situation in my brain is inoperable. There has been a concern that the bleeding might continue, especially if we continued with chemotherapy which has been causing my platelet levels to drop significantly & prevent my blood from clotting. Stopping chemo is not ideal since any time I have had a short break from it the cancer in my lungs has grown rapidly but everyone agreed the brain & motor function issues had to take first priority. Then last Thursday we learned my lung collapsed again, necessitating a lung surgery. Anesthesia was determined to be too risky for the brain bleeding so an outpatient lung procedure was performed instead on Friday at IU which was not immediately successful in reinflating my lung so I was admitted. Unfortunately by Friday evening the continued brain bleeding had taken all use of my left leg and foot, leaving me unable to walk. Although it is possible this situation could improve were the bleeding to reabsorb on it's own, it is more likely I will continue to be bed (and hopefully wheelchair) bound. I am home now since Thursday, which is such a blessing! Spending every moment I can with my precious boys and family.

Concepts such as driving and walking were so quickly replaced with the unfamiliar world of near complete dependance on others for every basic need. It has been humbling to say the least. Still, I am surrounded non-stop by family, who have transformed into the most selfless and amazing around-the-clock caretakers. And as if I were not already feeling loved, I was absolutely bathed in it Friday night as 85 showed up under the moonlight of my back porch to remind me with songs sung by candelight that I am not alone on this journey.
Another special treat this week is that Bryce made his 8th grade baseball team at Creekside!!!! He has worked tirelessly toward this goal and I could not be prouder!
Thanks to so many for continued prayers, well-wishes, meals, encouragement and so much more. I love and appreciate you all more than I could ever express!!!
Romans 8:38-39
And I am convinced that nothing can ever separate us from God’s love. Neither death nor life, neither angels nor demons, neither our fears for today nor our worries about tomorrow—not even the powers of hell can separate us from God’s love. No power in the sky above or in the earth below—indeed, nothing in all creation will ever be able to separate us from the love of God that is revealed in Christ Jesus our Lord.
Much Love, 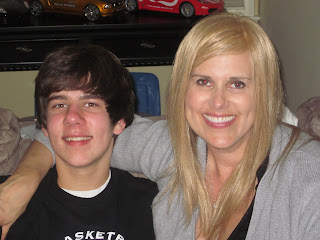 Stephenie
Posted by Stephenie at 12:30 PM 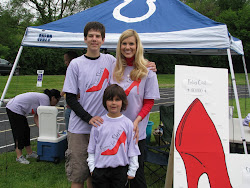 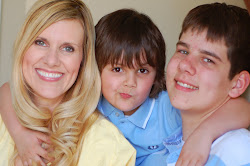